Our next show is Dec. 7 – Michael On Fire 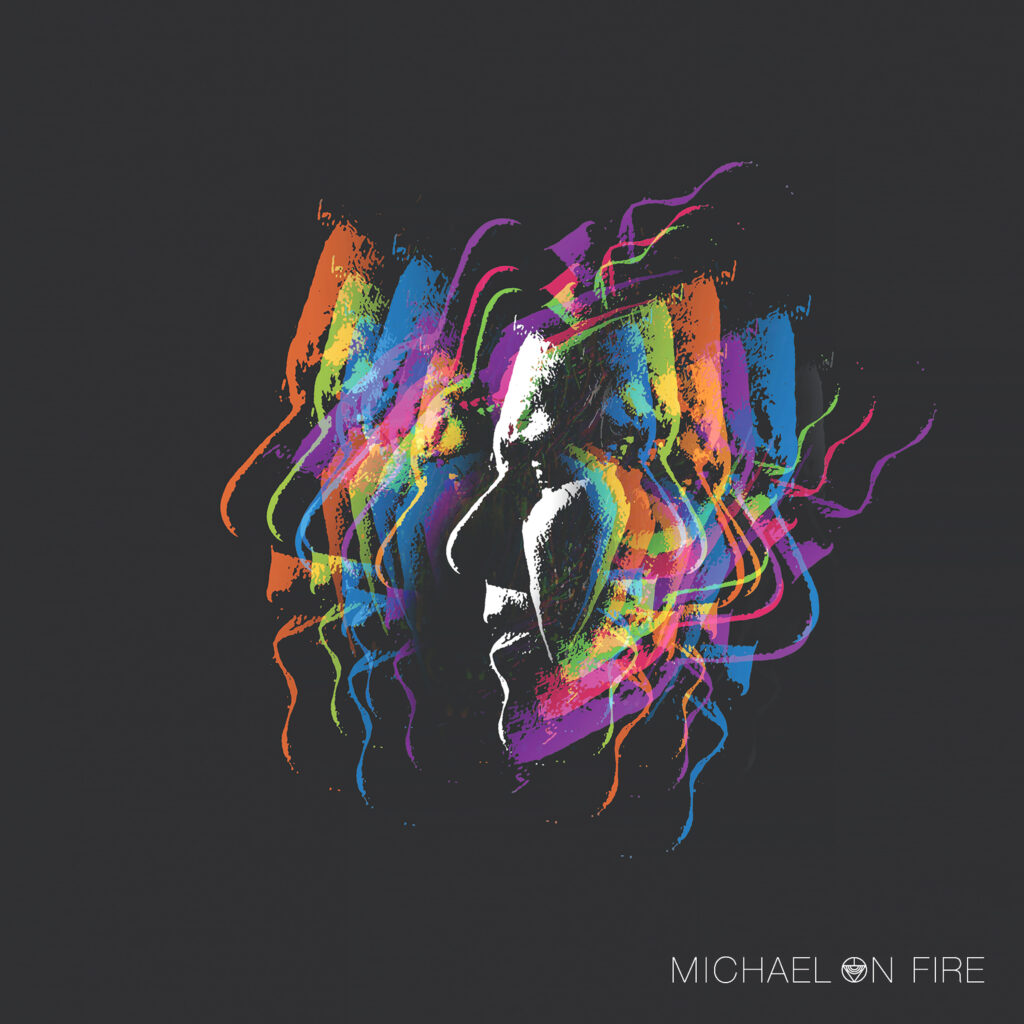 Longtime participants in Tales from the Tavern are well familiar with Michael On Fire, but familiarity is not predictability, and no matter how many times we see MOF, it’s always different.

That is the result of a lifetime commitment – to self-expression, and to being a musician – playing original music;
a commitment that has carried him over millions of road miles, across six decades of gigging, touring and recording,
and an approach in which the real-life experiences that mark one’s path and journey go into and come out as – songs; words and music.

Michael has 23 albums – hundreds of songs commercially available – heard on radio, TV, in films, and covered by other groups and singers. His works consistently show up on “Best Of” and “Top 10” lists, yet he remains a music business outsider.

His performances, whether solo or with an ensemble, draw heavily on spontaneity, improvisation and creation-in-the-present- moment, and while they differ from show to show, what is always there, consistently, is the depth – of the songs and the emotion.

“It was one of the most powerful and personal perfor­mances I’ve ever seen. Michael On connects with something deep in the psyche in a way that makes you feel you have known the songs and ranged over the emotion of them your whole life. His tunes are as though they were preordained in memory, though I had never heard his music before.”
– Tom Cochrun, Peabody Award-winning journalist and documentarian

Joining Michael on this night will be Bear Erickson, Bill Flores and Ronn Cobb; musicians who are not only capable but also unafraid of living on the edge in a public performance. Together, the breadth and depth of the skills and sensibilities of this group make for a colorful musical experience and a heart-vibration.

“It’s honest, rootsy music by a veteran artist who makes music on his own terms regardless of current fads and fancies – we celebrate artists like that, especially when the music is of such a uniformly high quality.” – Maverick Magazine (U.K.)

So do we, and we are thrilled to close out our 20-Year celebration with Michael On Fire.

Artists who have performed
at Tales from the Tavern: